Continues as the Catholic University Journal of Law and Technology 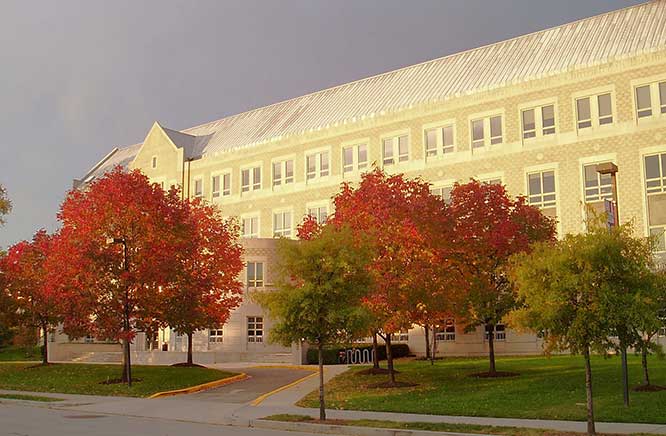 Section 10 Forbearance: Asking the Right Questions to Get the Right Answers

The Telecommunications Act of 1996 aimed to “provide for a pro-competitive, de-regulatory national policy framework designed to accelerate rapidly private sector deployment of advanced telecommunications and information technologies and services to all Americans….” Key to the Federal Communication Commission’s ability to satisfy this deregulatory mandate is Section 10 of the 1996 Act which provides the agency with express legal authority to forbear from enforcing certain portions of the Communications Act. In this paper, we use the agency’s Phoenix Forbearance Order as a template for outlining how the Commission can improve its forbearance analysis. Our analysis focuses on forbearance from the unbundling provisions in the 1996 Act, but we also show how the Phoenix Forbearance Order is relevant to the net neutrality debate. In particular, the Phoenix Forbearance Order rejects the validity of forbearance in the presence of either monopoly or duopolistic competition. Given the Commission’s finding that Broadband Service Providers are “terminating monopolists,” forbearance cannot be used to create what is colloquially referred to as “Title II Lite.” In fact, if the retail broadband service is classified as a Title II service, then the Commission’s stance on broadband competition and the Phoenix Forbearance Order’s conclusions on duopolistic competition likely requires, for the first time, the price regulation of all retail broadband connections.