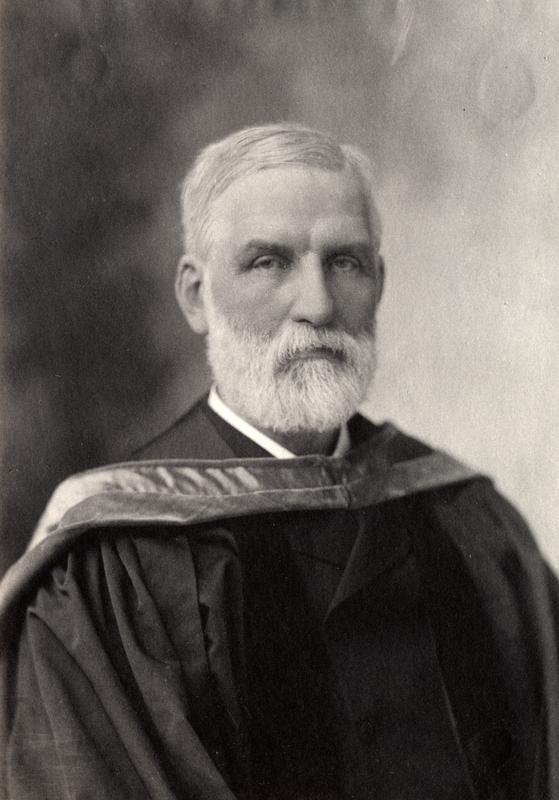 In 1890, William Callyhan Robinson, the founding dean of the law school at the Catholic University of America, proclaimed in his leading treatise on patent law, The Law of Patents, that the time had come for “the Law of Patents [to] be successfully treated as a department of jurisprudence.” More than a century later, this long tradition of the study of intellectual property law continues to thrive here at Catholic. This lecture series honors Dean Robinson's contributions to intellectual property law and to the Law School.

Maintaining a Conversation with the Consumer, While Protecting the Brand: A Discussion with Under Armour, Toke Vandervoort and Douglas A. Rettew

From Paralysis to Progress: The (Useful) Art of Copyright Pragmatism, Shira Perlmutter

The Life and Times of Dean Robinson, Jeffrey Lefstin